Redefinition of the International Systems of Units & World Metrology Day

The Redefinition of the International System of Units on World Metrology Day—how will it affect your laboratory? 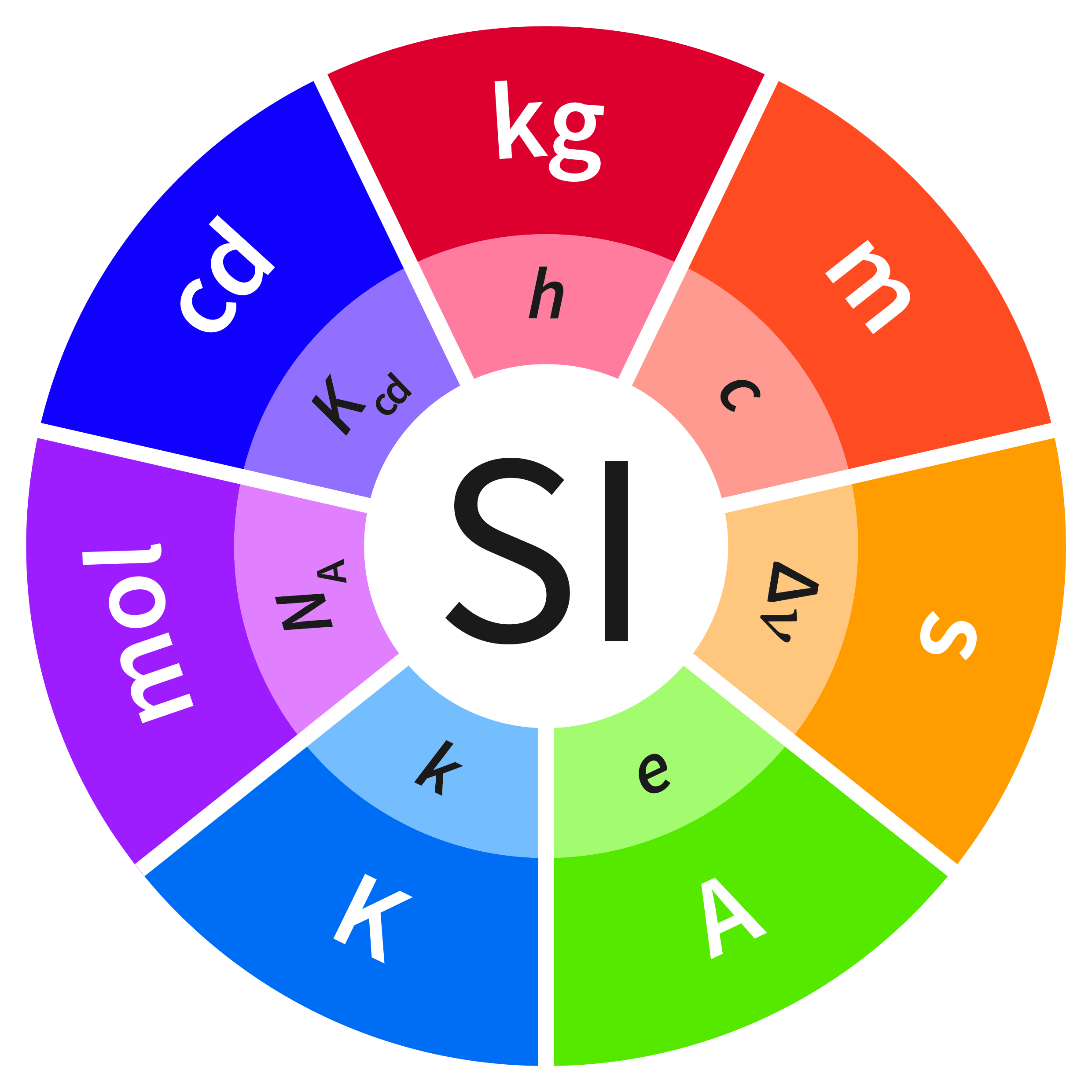 World Metrology Day, which is celebrated on May 20 every year, has a very special significance for measurement professionals in laboratories worldwide this year.   On this day, we normally celebrate the anniversary of the 1875 Metre Convention in Paris, which formed the Bureau International des Poids et Mesures (BIPM).  This was the first step toward the eventual adoption of our International System of Units (SI) by the BIPM’s member states.  The United States was one of the original 17 member states of the BIPM, and it may come as a surprise to many that the US has been “metric” since the adoption of the first version of a metric system in 1889. This year on World Metrology Day, in addition to the usual celebration of the anniversary of the Metre Convention, we can also celebrate the historical overhaul of the International System of Units, an event that we are not likely to witness again any time soon.

The SI is currently based on the definition of the 7 base units:  meter (m), kilogram (kg), second (s), ampere (A), candela (cd), kelvin (K) and mole (mol). But as of May 20, 2019, the new SI will instead be based on the exact definition of the numerical value of 7 natural constants, which can then be used to realize the 7 base units of the SI.  It so happens that three of the existing base units, namely the second, the meter and the candela, have already been defined by constants of nature, so their definitions will not change on May 20.  However, the other 4 base units will all be redefined at the same time, and that has never happened before in the history of the SI.

So what will happen to your existing calibration certificates on May 20?  Will the metrological traceability of your laboratory’s reference standards still be valid?  Fortunately, the answer is a definite yes.  Great care was taken by the BIPM in the redefinition of the SI to ensure that measurements made with the previous definition of the base units will remain valid within their measurement uncertainties event after May 20, and that the change will have no impact on daily life.  For most laboratories, there will be no need to do anything.  The official recommendations provided by the Consultative Committees for the various metrological disciplines are available on the BIPM website and are summarized in the table below:

Review of IAS accredited calibration laboratories’ uncertainties listed on their scopes of accreditation showed that none of our labs should have to take any action.  So in conclusion, while there is great excitement about this in the worldwide measurement community, most of us will not be noticeably affected by the redefinition of the SI and should just sit back and enjoy the celebration of this historic event.   For those of you interested in learning more about the new SI, we encourage you to explore the following websites:

Note that the NCSLI website has links to several links to videos suitable for future scientists/engineers in the making.

Happy World Metrology Day to you all from your IAS Team!

Sign up to keep up with all the latest news from IAS.